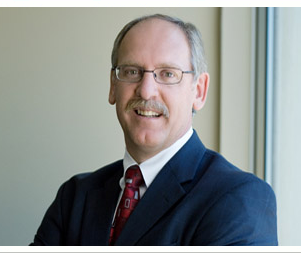 Kevin has also practiced law since being called to the bar of British Columbia in 1993 with the law firms of McCarthy Tetrault LLP, Baker Newby LLP and Kuhn LLP.   Kevin has focused in the areas of employment, human rights, charities and construction law.  Kevin was part of the legal team providing counsel for TWU at the Supreme Court of Canada in 2000 and again in 2017.